We had some good and some not so good date nights this month. Haha! You win some and you lose some. :)

July 6th: I planned this date night. I read about something similar online and really liked the idea, so I have been waiting for the weather to cooperate. We had a drive-in movie night at home. I rented the movie Collateral Beauty and we loaded up the back of Trevor's truck with pillows and blankets. I made sure my computer was charged and we had a great night. 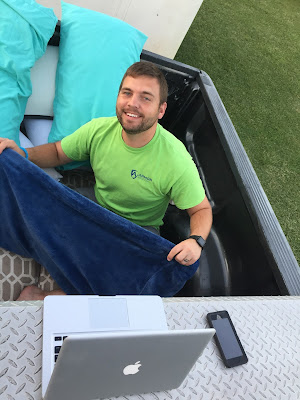 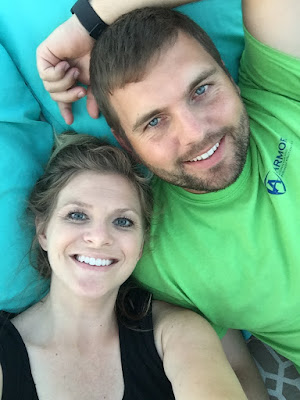 July 13th: Trevor planned this one. He planned this one with our old neighbors and friends Randy, Cassie, Jason and Morghan. Trevor and I went to dinner at Main Street Tavern and then we met up with our friends at Roof Top for Trivia Night. I probably said 5 times this night "don't let me forget to get a picture" but of course, here we are with no picture! :( That's okay though, we had a great time with great friends. We definitely were not great at Trivia, but we had a good time trying. I do believe Randy and Cassie were the smartest of us all! Thanks for keeping our team afloat!

July 20th: I was feeling a little stressed about finding the right couch for our house, so Trevor threw out the idea to go couch shopping on our date night. We weren't able to find a sitter for Brooks, so we decided to take him with us. We first went to Tropical Smoothie Cafe and got dinner and then we headed to a few stores. Well, Brooks was pretty terrible the whole time. Ha! He usually enjoys being in his stroller, but he wasn't having it. He wanted to be independent and walk/crawl around by himself. He was just learning to walk so he was anxious to be out of the stroller and trying his new moves, which I totally understand. But, it made couch shopping rather challenging. The good news is, we found a couch. It was the very last store we were planning to go to and the last couch that we decided to take time to look at. 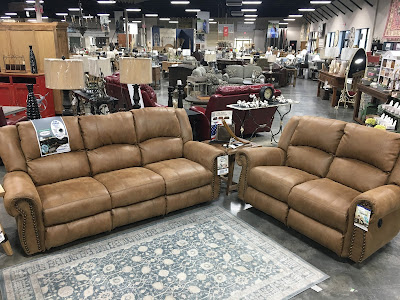 July 27th: We didn't have a date night. :( We were leaving the next day to go to Michigan and we both had several things that we needed to accomplish before we left, so we made a deal to have two dates in Michigan, which we did. I will share them in our August Date Nights since they both occurred in August. Again, you win some and you lose some. The point is, make date night a priority!

Happy Dating!
Posted by Trevor and Jillian at 2:58 PM