This past weekend we went to visit some friends in Hartley, TX. For those of you who don't know where that is...it is here... 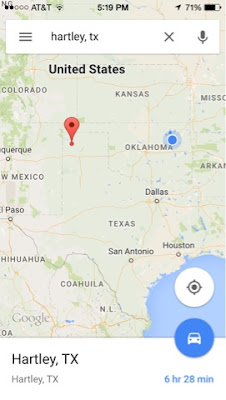 Trevor and I celebrated our 4th anniversary which, tradition gift, makes it the year of Fruit. Trevor had the idea of taking me to a winery as my "fruit" gift. **he is clever!** Along with wanting to take me to a winery we have been wanting to visit our friends from college in Hartley, TX. Our friends that live there are John and Addison Brewer 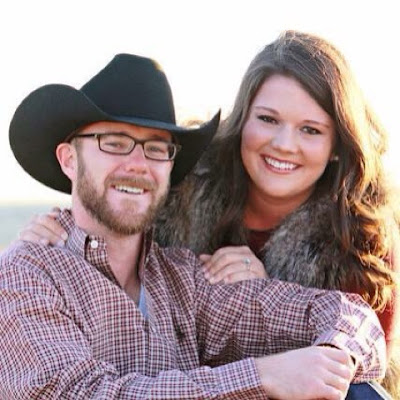 Aren't they the CUTEST!!!


John and Trevor were both members of Phi Delt at OSU. They were even roommates for a year because John was president and Trevor was treasurer. Addison and I were both members of G-Phi and Addison was my little in the house! We had never been to their house since they moved there 2 years ago, so we were so excited to see where they live!
We decided to combine the 2 and go to a winery near them and stay with them for the weekend. We chose a weekend and had everything in place, but then we realized that the winery was planning to host a wedding the weekend we were there. So we never actually got to go to the winery. Instead, we brought 3 wines from OK and they got 3 wines from TX and we were going to make our own wine night. 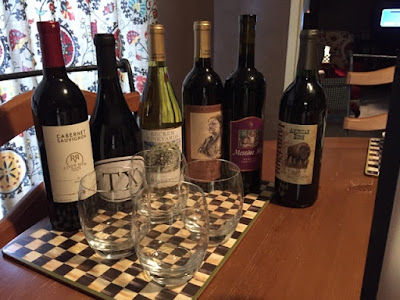 We left Tulsa around noon on Friday and got to Hartley by dinner time. John and Addison cooked dinner for us and we had our wine night. We stayed up way to late just talking and enjoying the company.

On Saturday we slept in and slowly got ready for the day. We ended up heading into Dalhart and eating lunch at their Mexican restaurant (I can't remember the name), but it was delicious.

After lunch we headed to the canyons. It.was.absolutely.beautiful! We literally hung out there for like 4 hours! 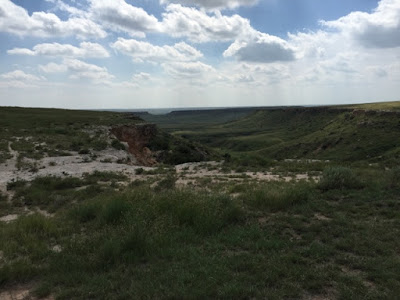 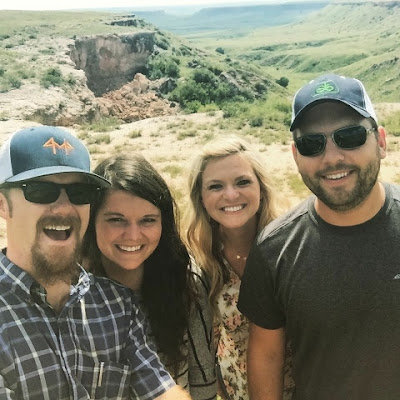 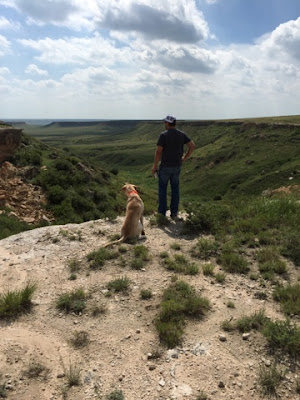 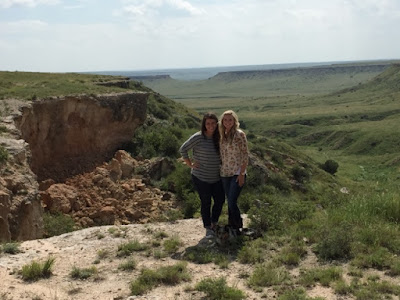 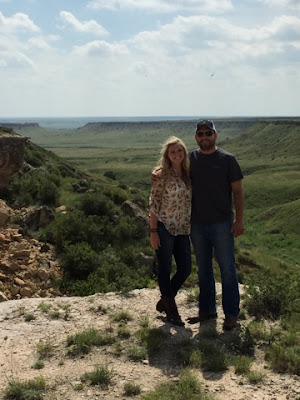 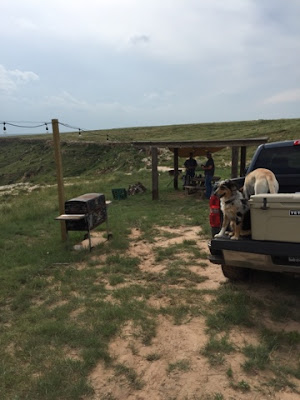 That evening we headed back into Dalhart to eat at XIT. We had such a great time meeting all of their friends in town. That night we played some ping pong (of course) and again, stayed up way too late talking.

On Sunday we got up and around and the boys made us a big delicious breakfast! After we hung out for a bit, we then hit the road to head home. Last time we were in Amarillo for John and Addison's wedding we didn't have time to go to Cadillac Ranch, so I wanted to make a point to do that on our way home. 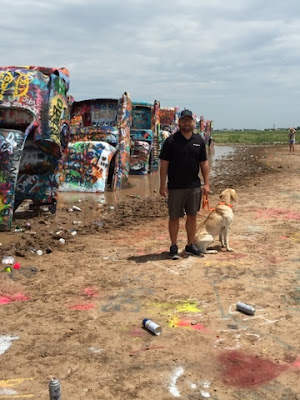 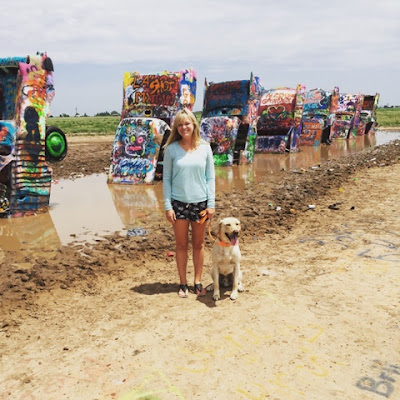 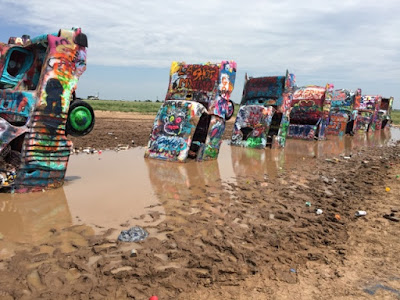 After we got into Tulsa, we had to go pick up Winston at Trevor's mom's house. We made it home around 8 and hit the hay! We both got up in the 5 o'clock hour Monday morning to start our workout!
Posted by Trevor and Jillian at 10:33 AM